The Truth About The Life of Yeshua (Jesus) 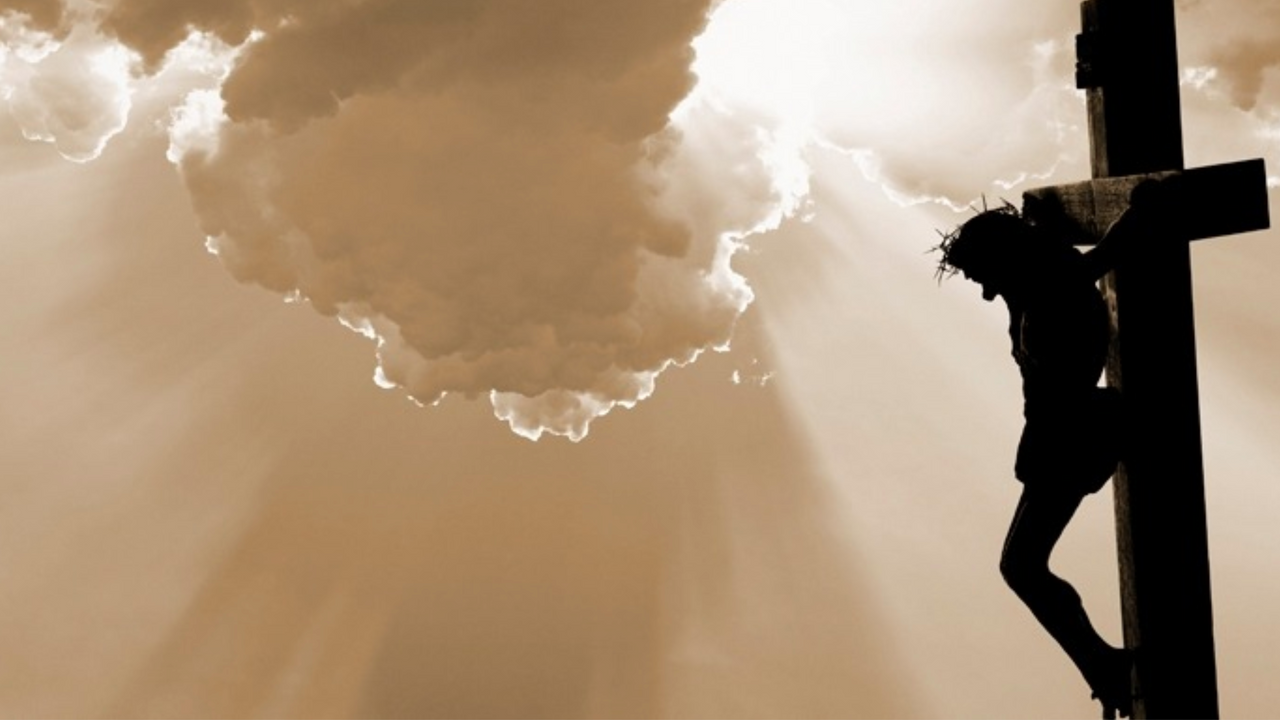 Understanding the life of Yeshua Ben-Joseph, who most humans will know as Jesus, opens a portal for each of us to step through and understand not only our own life in deeper, richer and more intimate ways... but also to understand the current evolutionary transition we each find ourself living within.

When we study the ancient Aramaic language which gives us a deeper understanding of what was truly documented during this time, we begin to understand that Jesus was a powerful being of light who held profound heart-wisdom... and to this day he continues to guide, mentor and teach each of us through the invisible quantum field.

Twenty-one centuries ago the prophets forewarned that a soul would be born on planet earth who held codes so powerful, he could shift the karma on planet earth and therefore alter the timeline we were moving along as a collective consciousness.

Many waited for the Messiah to come, and as per their prophecies, he was born through a lineage in Israel. Jesus was a boy who held a deep fascination for the natural world and understood cosmic truths of the universe, through simply understanding the laws of nature and the laws of energy through his own sensitivity.

He was unique amongst those he grew up around and despite receiving support and mentorship from The Essenes throughout his childhood, as he shifted into his manhood it became obvious to him that even The Essenes, a precious group of beings who lived isolated away from the cities in order to live in community and follow their purification practices... were still living within their own realm of distortion. No matter which priest, teacher or rabbi he spoke to... he sensed the familiar flavour of separation within the minds of every human.

Despite most religious institutions distorting and inflating who Jesus truly was... the truth is that Jesus was just an ordinary man, with a deeply felt dharmic calling that was stronger than any other ego identification he had developed over the course of his life. His body, mind, heart and soul remained pure... due to his deeper soul work in previous lifetimes, it was as if he could see through the veil of distortion in ways the other humans could not.

But he was still just a human.

Yeshua has remained pure and loving at the soul level, despite the fact that when he was in his body, prior to him entering the spirit world, he was rejected by the people of Israel, betrayed by one of his closest disciplines and assassinated which created a very pivotal karmic moment in human history.

He died via crucifixion which was the worst of the worst forms of punishment back then (it would be considered a lower form of punishment than to be stoned to death). But he wasn't a criminal, and his death wasn't to be the ultimate sacrifice for our sins. The truth is, the darkness outweighed the energy of the light, as it has many times throughout human history.

The trajectory of our collective consciousness veered off track until another karmic portal was ready to open to resolve the weight of the trauma that is creating the suffering of humanity.

So why did he have to die?

If the narrative that he was a sacrifice isn't the ultimate truth, then who made this decision? The surprising truth is that it was not King Herod or even Pontius Pilate that made the final decision that Jesus would be crucified. Pilate knew who this man was and did not want the blood of Jesus on his hands... so he washed his hands (a symbol to purify oneself back in those times) and allowed the people to vote.

Due to the amount of darkness that was already operating on planet earth at that time (darkness being... the distortion, trauma and disconnection living within a human being) the people were not ready for the arrival of Jesus so they declared him as a fake prophet, and he was sentenced to death.

During the six hours he spent on the cross before he left his body and entered the spirit world, those around him were documenting his words in Aramaic, some of which have been improperly cited within the Bible, but they still capture the gist of what Jesus was cultivating at the time.

He was saying kind words to his loved ones and asked his younger brother to take care of his mother. He reassured a criminal that the criminal need not to fear, as soon... they will be together in paradise.

The words that were spoken by Jesus at the time of his death are not understood by most Christians nor the priests who preach the words from the bible. The truth behind what Jesus was intentionally creating through the power of Logos (the word) was to counteract the karma that was being created for Earth's future timelines, upon his rejection and ultimatey... his death.

He remained open-hearted and deeply connected to God during every moment of his final hours. He did not point blame nor did he resist what was happening. He remained within the innocence of his love for humanity and his love for God, and in doing so he supported the future timelines for the future generations yet to come.

Of course, there was only so much he could do in those six hours and humanity has faced the repercussions of this brutal moment over the past 21 centuries where the collective trauma body on planet earth has grown and multiplied in unfathomable ways.

Most humans are fractured at the most fundamental level of their being, being their root chakra which governs safety, stability and connection to the earth.

For us to shift into a new era that is becoming more fertile, ripe and ready for re-birth... we will each need to find that still point of purity within our body, mind, heart and soul. One will fast for hundreds of days, live in an ashram for ten years, or meditate twice a day their entire life in an attempt to feel pure at the soul level.

Whilst those things support us to reconnect to our true self underneath the programming, heavy metals and false ideas of self, they will never direct us to our truest purity.

Purity is fully obtained, felt and experienced when one is living in their innocence.

Purity is cultivating the ability to hold the field of love for not only the light but equally for the darkness.
Purity is to not shy away from the darkness due to the fear that you may hold when peeking into those mysteriously dark corners of humanity or of your own mind.

When we allow ourselves to awaken to the deep levels of corruption and distortion that are operating on planet earth, but we choose to hold a regulated nervous system and an open heart... in the face of brutality and destruction... we have embodied the teachings of Yeshua that have been waiting to come into fruition for 21 centuries.

When we look to our fellow humans and continue to love and trust them, despite being burned so many times before... we are living in our true innocence and purity.

This pure and innocent love for life, humanity and for God is felt in the energetic signature of the soul. The more of us that hold this level of love, no matter the crisis we face in our outer reality... we are un-doing karma for our own life, our lineage and for the collective. 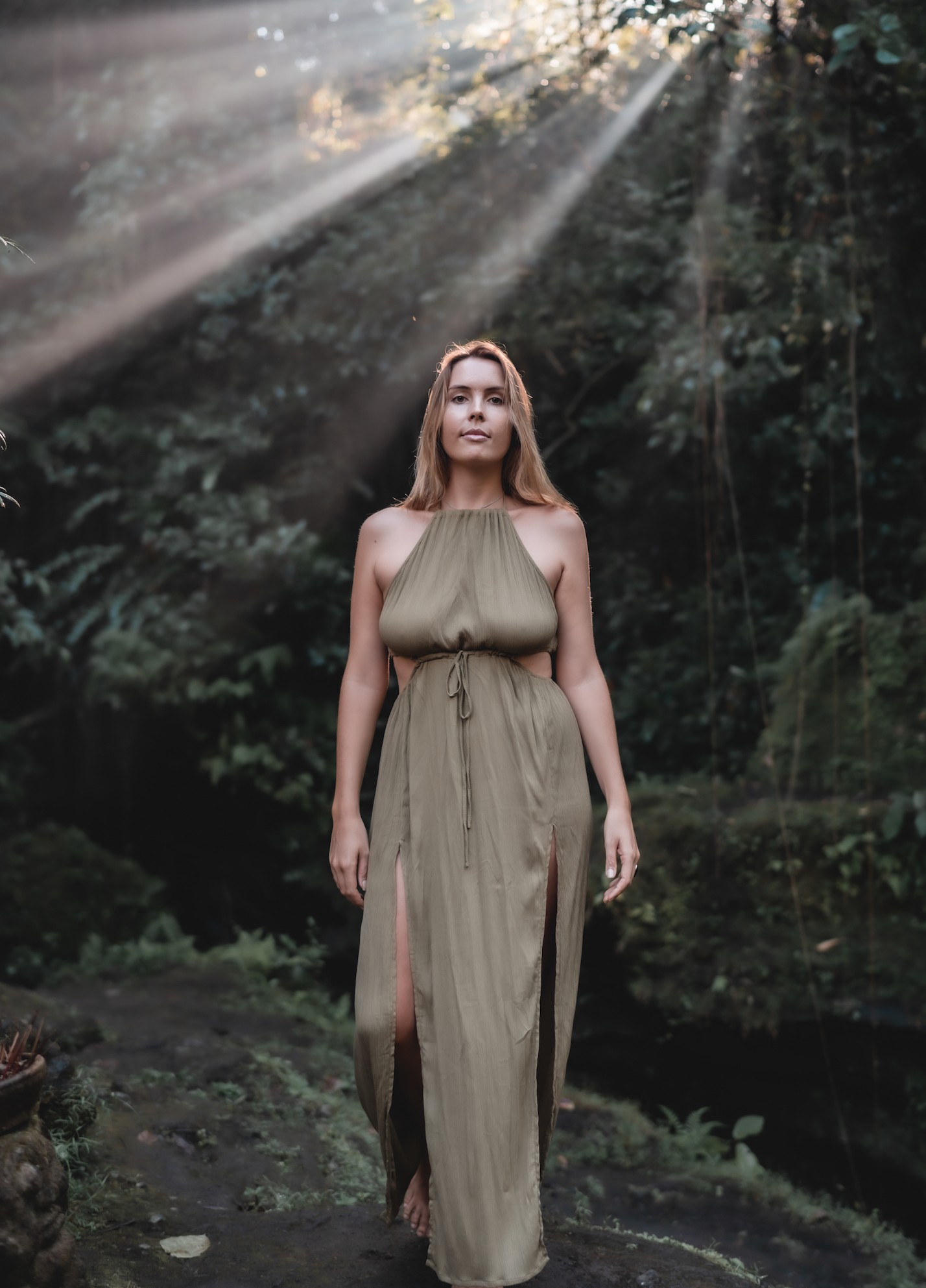